From 2016, 12 clubs will have at their disposal 3D representations of their stadiums through different ticketing platforms. In this way, Ticketing3D is contributing to the improvement of the Spanish sports industry by enhancing the online ticketing experience and boosting sales for sports events. The first club to use Ticketing3D was FC Barcelona; since then, a further 10 clubs are also benefitting from this innovative tool.

Athletic Bilbao used the same tool but for a different purpose, basically to facilitate the relocation process of season-card members from the old venue to the new tribunes using the 3D model as an interactive tool. As the project was moving forward, the San Mames stadium, managers noticed that Transfer3D was also useful to fix some design mistakes, such as seats with an obstructed view and also to select the best operational furniture.

For the last few years the clubs from LaLiga have opted in favour of high performance technology tools to improve the marketing and sales results during match days. This decision is clearly reflected in the increase of attendance in stadiums as shown by KPMG in one of their latest reports. 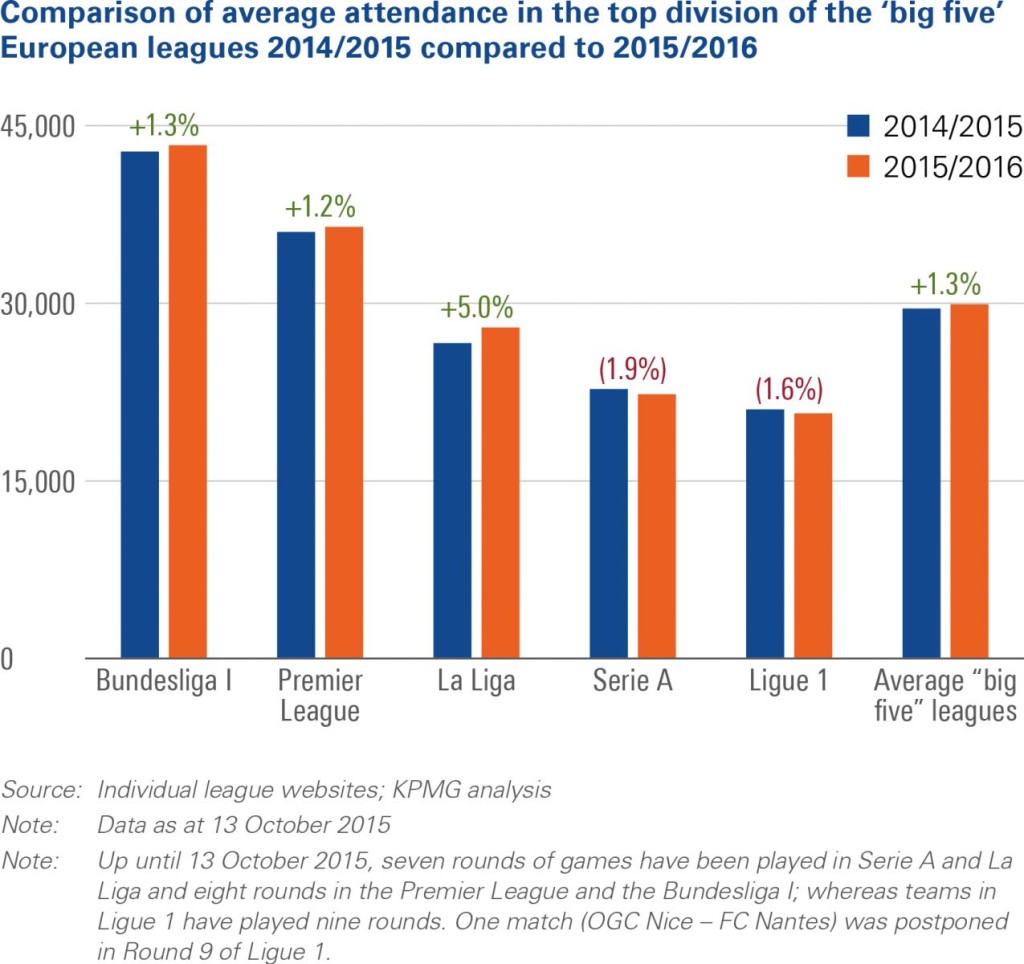 In 2016, Mobile Media Content expects to have 80% of the LaLiga’s first division clubs using its technology; in order for LaLiga to become the first professional sports community in Spanish speaking countries to standardise the use of a 3D tool for venue management purposes.